On the 12th of January, 2023 REDVERTEX was awarded as a prominent partner to the University of Forestry in Sofia, Bulgaria. In 2022 we not only provided technology, but also put resources and effort into renovating a hall at the university where explicit professionals from REDVERTEX teach about the process of creating 3D Architectural Visualizations.

"Passing on knowledge and seeing the students become inspired is one of our biggest achievements. There are no words to describe how we feel while meeting so many young enthusiasts ready to learn from REDVERTEX. It is exceptional!" - the Executive Director, Dimitar Rashkov shared. 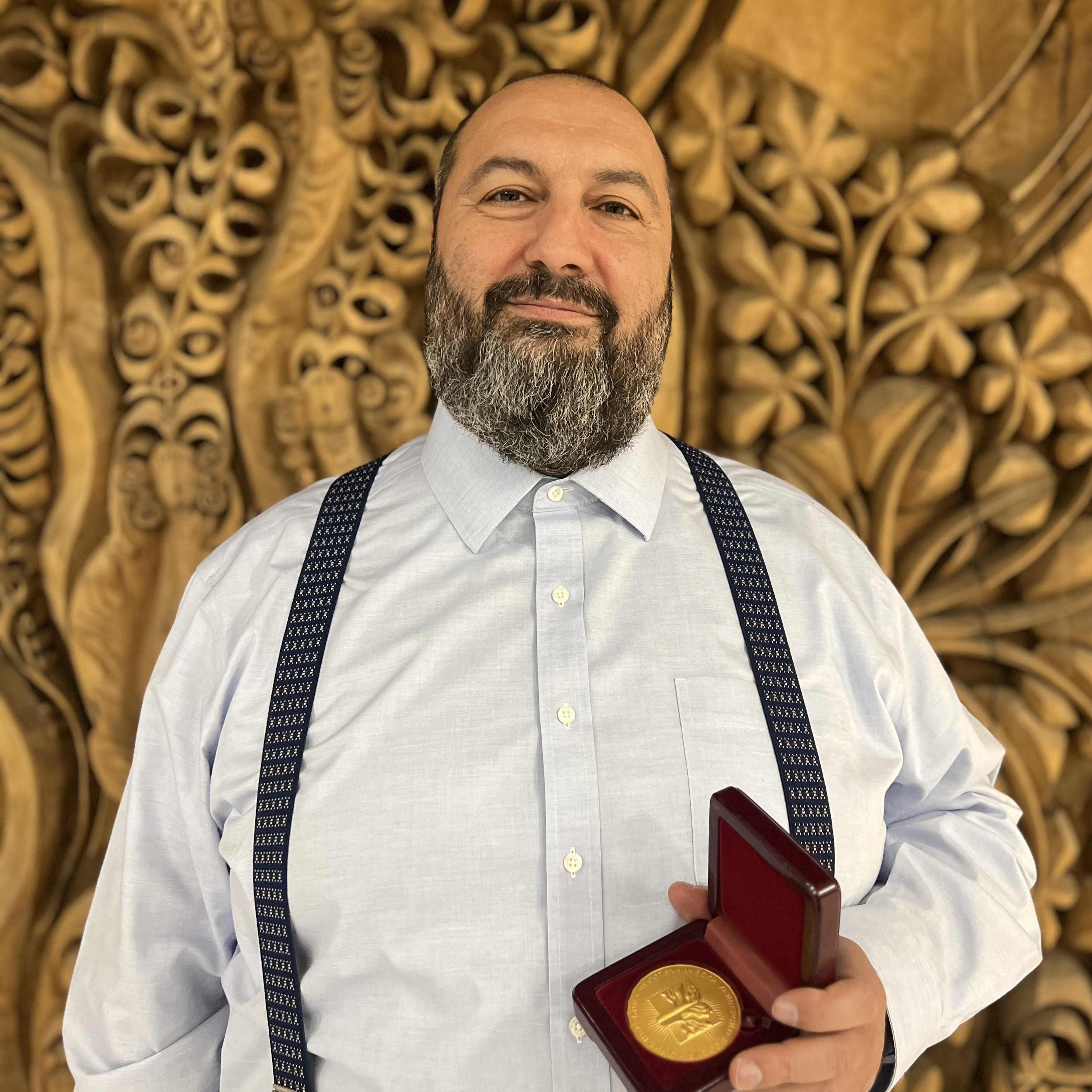